The Celebrations Taskforce completed its work with several celebratory 25th Anniversary activities prior to and during this year's 2017 Annual Conference. 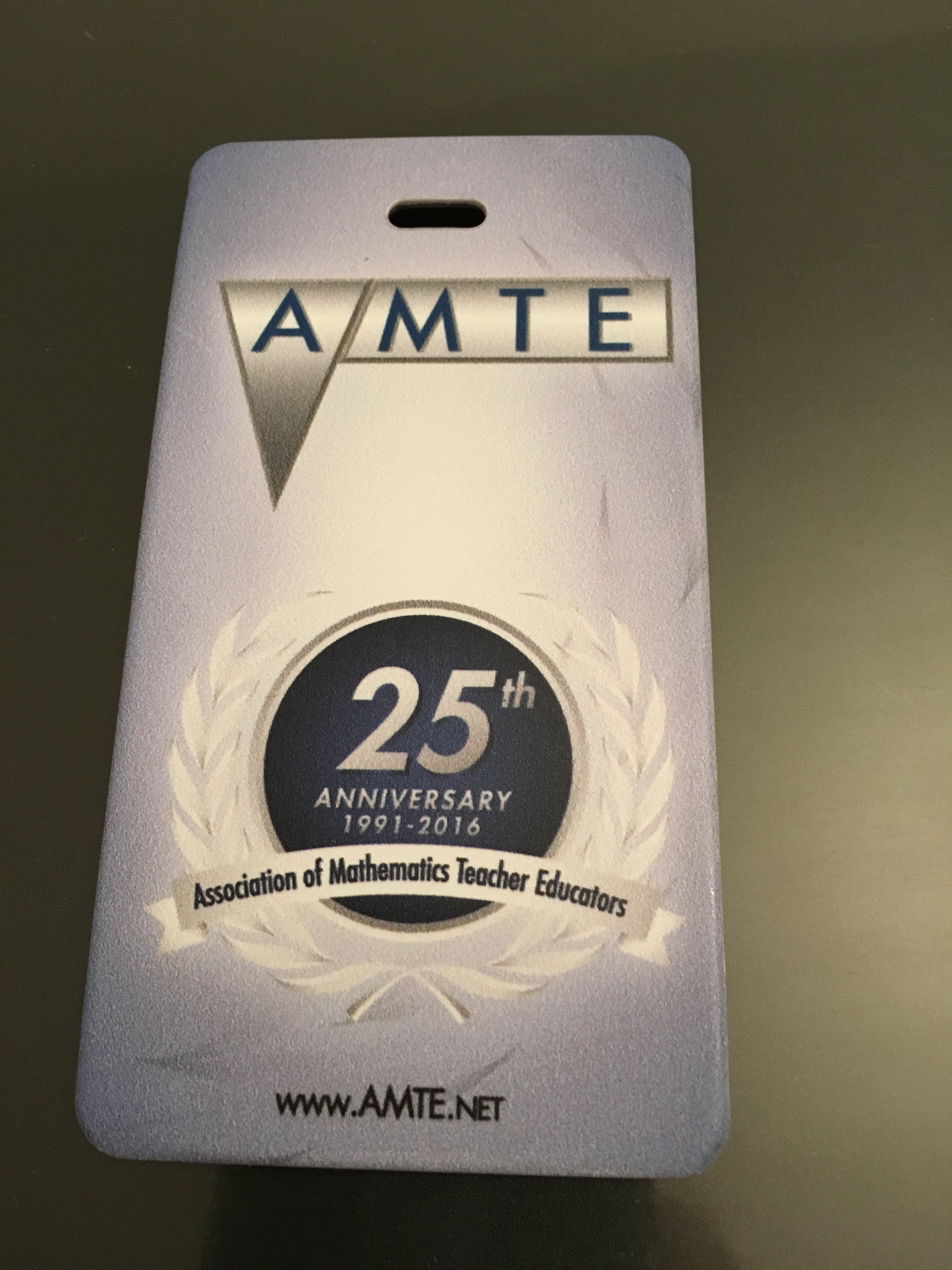 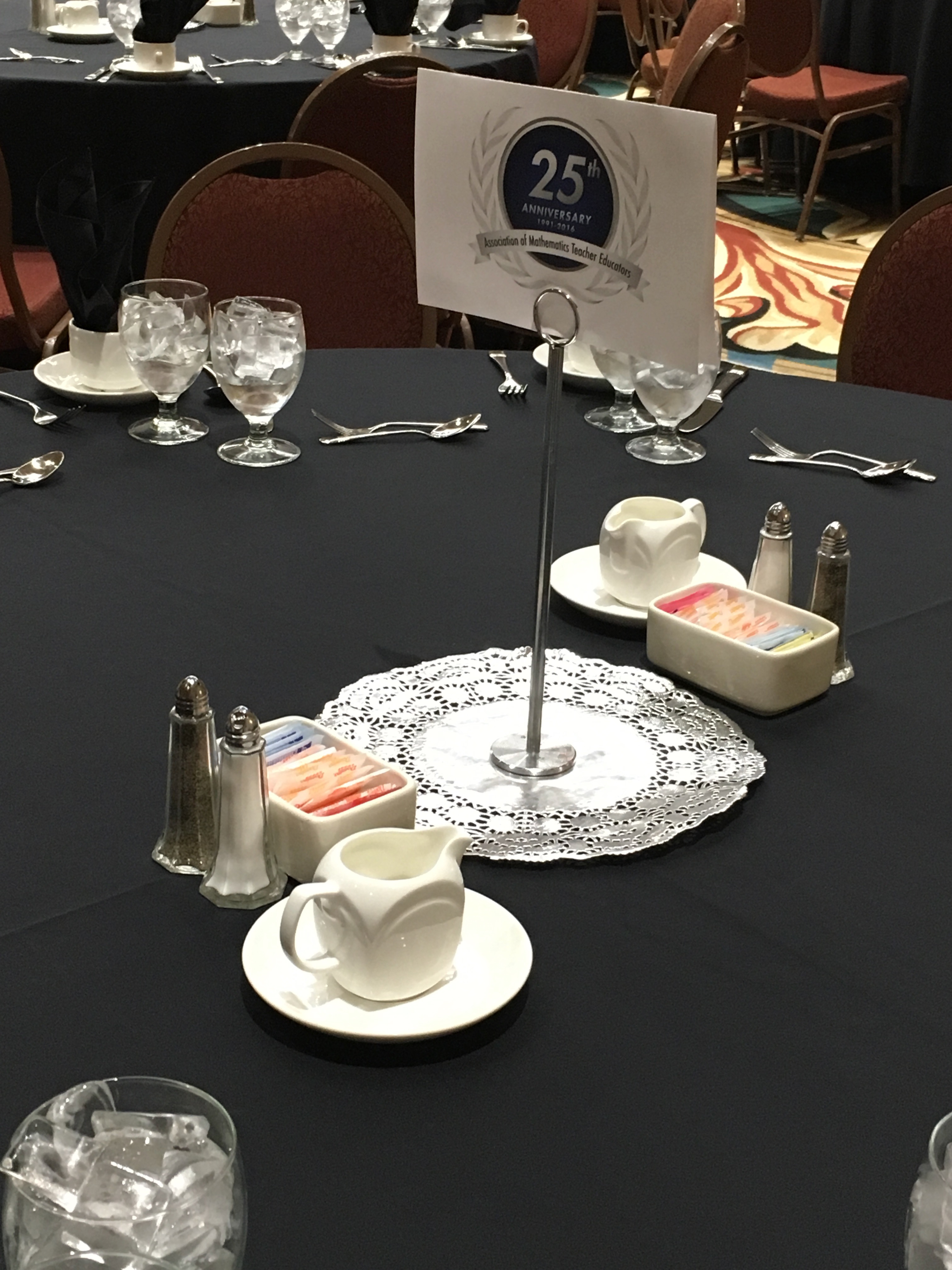